8.—What does your English teacher look like? — She likes singing.

9.—What’s the weather like in Beijing? — That’s all right.

C.the book for the man

25.Helen’s husband is Mark. Mark and Helen have got two children: a son and a daughter. The son’s name is Andrew and the daughter’s name is Joyce. Joyce has got two children, a son and a daughter. So Helen and Mark have got two grandchildren. Helen’s granddaughter’s name is Pam and her grandson’s name is Dan. Andrew isn’t married and he hasn’t got any children. Pam and Dan like playing on the computer with their uncle. Andrew also likes playing football with his brother-in-law, Tom.

30.When I first knew Mike, we lived in a small village in Scotland. It was very different from Mike’s life in London now. We went to school together on our bicycles. Every morning I went to his house and knocked on the door. Every morning Mike’s mum said, “I’m sorry, he’s a bit late this morning”, and so I had to wait. Each day we were late for school, and I remember the teacher got very annoyed with us. I never told her we were late because of Mike. Now, 25 years later, I play tennis with Mike. I usually drive him to the tennis club. I go to his flat and he opens the door and says, “I’m sorry. I’m a bit late today.” The only reason he wasn’t late for his own wedding is that we lied to him about the time! As boys we spent a lot of time out exploring on our bikes. We went walking and fishing. I didn’t like fishing because I couldn’t swim. Probably the funniest thing we did was when we stole a bottle of whiskey from my Dad. We cycled about 5 miles away to drink it in one of our favorite places. When we finished drinking it, we couldn’t cycle back – it was a long, slow walk. I’m sure we looked awful. We still do, when we come back from the pub on Friday nights. Nothing’s changed really. Oh, and I still can’t swim.

A.is early in doing everything

35.It is surprising that eating three meals a day—breakfast, lunch and dinner—has been a custom only since 1890. Before this time, people only had two meals a day—breakfast and dinner. In the 16th century, breakfast was only to break one’s fast(开戒, 即开始吃东西). But 200 years later it had become a large meal, not just for family, but for numbers of guests as well. It was a social event. It began at 10 a.m. and lasted until 1 p.m. Then breakfast began to be less popular. It became, instead, a lighter meal and was taken at much earlier hour. By 1850 it had been pushed back to 8 a.m. and became a family meal. Dinner, however, went the other way. In the 16th century it was eaten at 11 a.m. Years later, it moved to the early afternoon, then to 5 p.m. By 1850 dinner time had reached 7 p.m. Lunch is a recent idea. It first appeared as a snack to fill the gap between breakfast and dinner.

A.dinner didn’t go there with breakfast

D.dinner is the same with breakfast

D.the history of the three meals

A.our custom of meals is based on an English custom

C.breakfast is the most important meal for us

D.three meals a day is a long tradition

36.He always works on Tuesday. (改为一般疑问句)

38.My computer is working. (改为否定句) 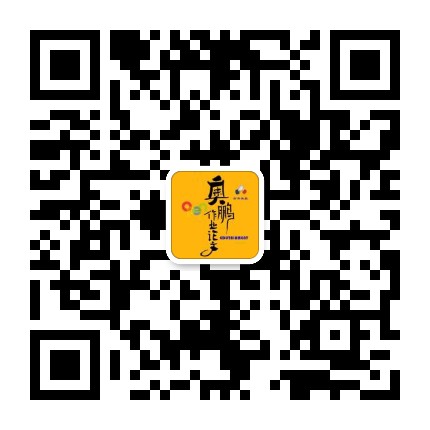